How to mod your car part 2 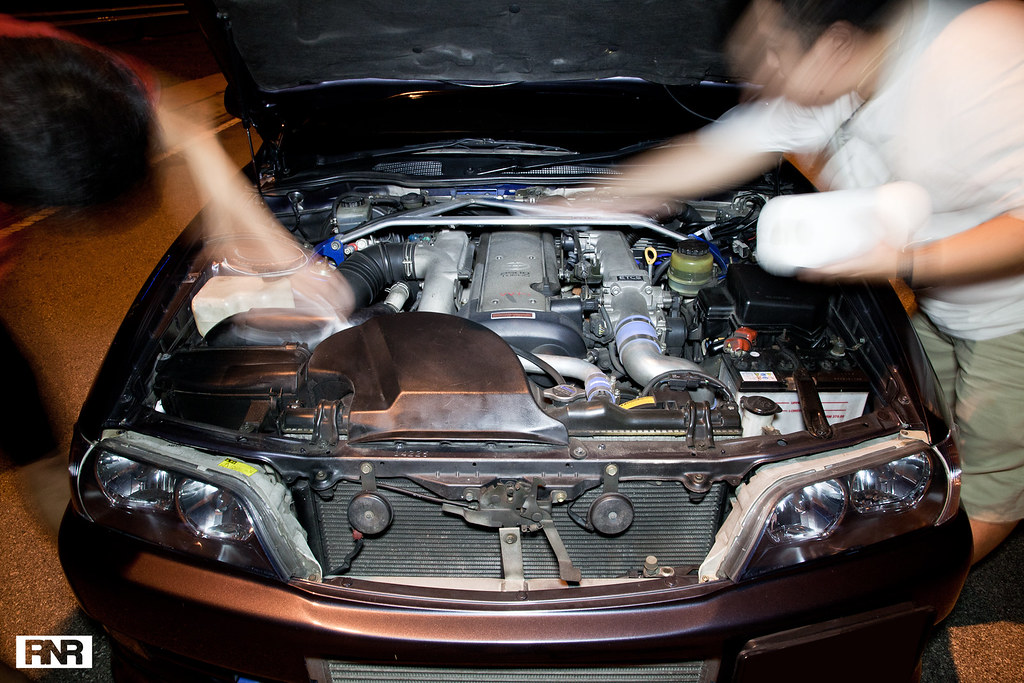 Ok so now you've installed your air filter, changed your exhaust and still have bucket loads of cash to spend, what's next?

Personally I would recommend something that requires very little maintenance and doesn't take much time to install, so I'd suggest to work on the chassis or car body first. Several things can be done to improve performance :

Lighten the car. This will help with acceleration, handling and may be the only difference between winning or losing a drag race. Compare a VW Golf GTI with an Evo VIII, both are comparable in horsepower, both cars are crazy powerful cars, but the Golfs curb weight is 300kg more than the Evo. Have a drag race between the two and the GTI would literally have a penalty weight equivalent of about 4 grown men in the car! 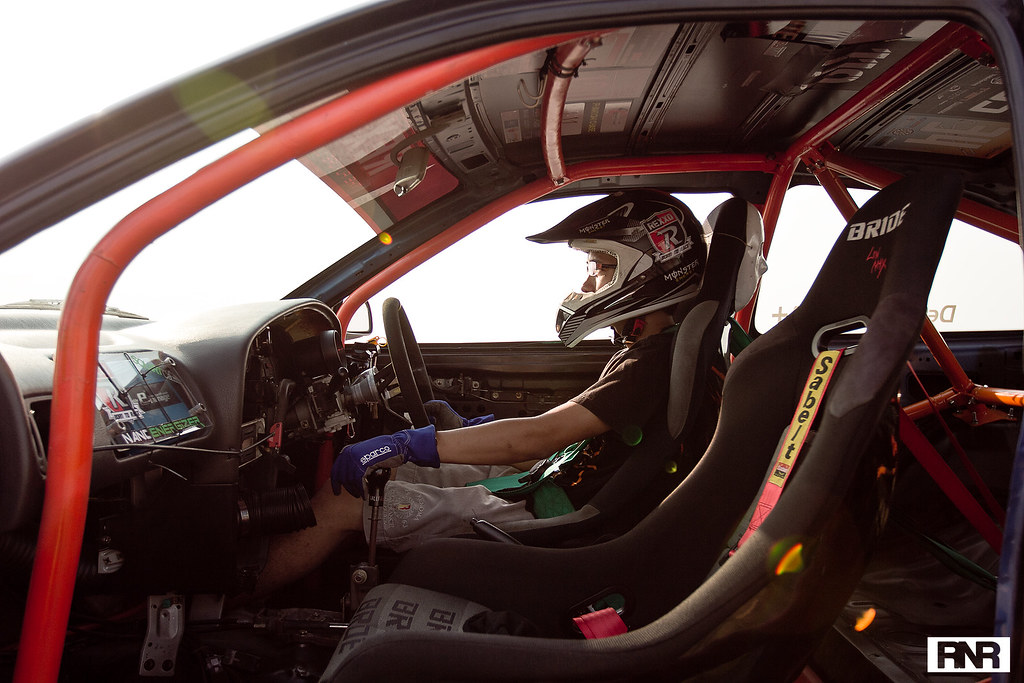 How do you lighten the car? Two words : Carbon Fiber. Or Aluminium. Or Fiber. Or by removing it completely. The most common of the lot would be carbon fiber (CF) and the easiest place to start is with a CF hood. If your car already has a very lightweight hood like in the case of the Evo, then this probably wouldn't make much of a difference. In fact, replacing the stock Evo hood with the off-the-shelf CF hood would actually make it heavier unless you've opted for a high quality dry carbon hood. Then that'd probably be about the same weight if not slightly lighter.

Note - generally speaking if you're already driving an Evo you wouldn't be reading this article!

But if you're driving a humble Proton Iswara and you switch to a CF hood, the weight savings is nearly 20kg! Swapping out the fenders, doors, boot and bumpers with CF would significantly help reduce weight too. A carbon kevlar or CF seat is also very much lighter than the OEM seat, get that swapped out too.

If you don't carry passengers take out those rear seats! And if you have the time, remove all sound dampening materials like bitumen and carpets from your car. These are heavy weight penalties! You can literally feel the difference just by test driving the basic model Proton Wira Sedan or the Toyota Vios J versus their more kitted-out-more-expensive variants. The agility can be instantly felt in the lighter basic models whereas the full accessory versions are more sluggish and heavier. Granted, the empty-cheap-ass-low variants are noisier and have less kit, this is where Roman Pearce (Fast and Furious) will jump in with his arms spread out "Lightweight broooooo" and then suddenly dissapear into the background.

Or you could just remove those gold and platinum bars you have hidden in the boot. That would significantly improve your acceleration. Changing your original glass windscreen and rear window to perspex is illegal in Malaysia unless you buy a Lotus Exige S which comes straight from the manufacturer with a perspex rear glass.

Note - If you owned an Exige, you wouldn't be reading this article either! 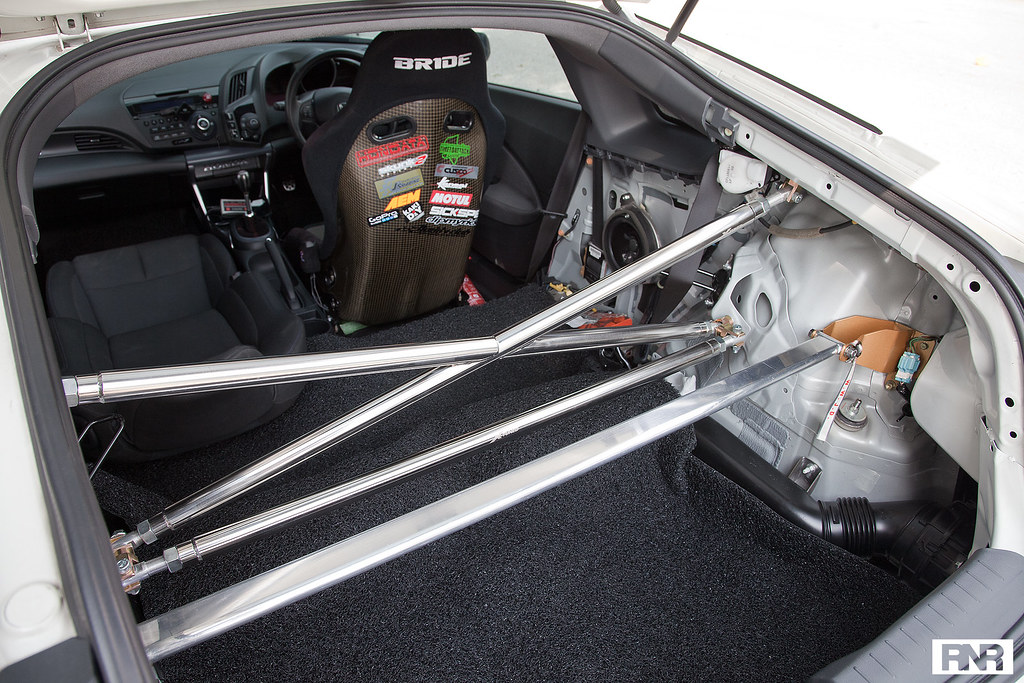 Change your rims. Yup, you read right - change your rims. Not to any rim off the shelf, choose a lightweight rim and get a suitably sized one. Unsprung weight is one of the main factors that affects your cars performance.

Essentially 'unsprung weight' is whatever part of the car that's not supported by the cars suspension, meaning brakes, rims, and tyres, so these parts are susceptible to road shock and cornering forces. Reducing unsprung weight will give you more steering feel and in some cases improve your cornering ability. Also, by getting lightweight rims, you reduce rotational mass therefore improving acceleration and even reducing braking distance.

A simple example would be my own Proton Wira SE. The Wira SE comes stock with heavy assed 16-inch JRD (the brand) rims and 205/45/16 tyres. That's kinda wide and large (and heavy! About 12kg a piece heavy!) for a car that barely weighs 1.1 tons and has a puny 1.5L engine. After changing to lightweight 4.6kg 15-inch rims running on 195/55/15 tyres, the car accelerates and brakes better since the effort needed for the engine to move the wheels is significantly lesser. Changing directions was significantly crisper and faster. 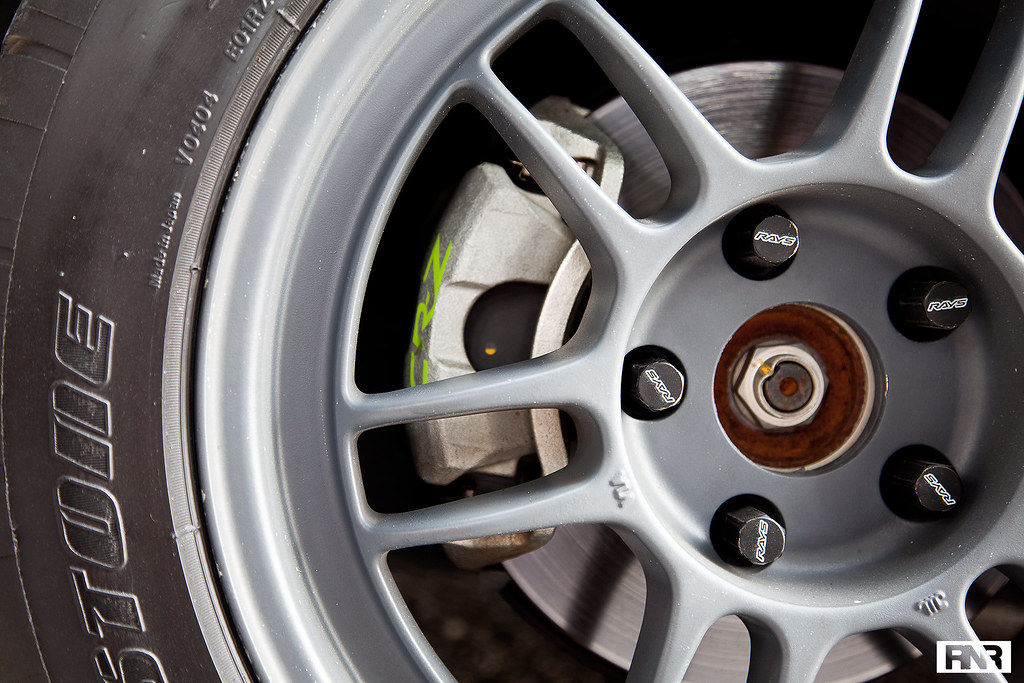 ENKEI RPF1 rims, one of the lightest rims you can buy in the market. Rays lugnuts, ultra lightweight and strong too

Lastly, lose weight. There's no point reducing your cars weight by 100kg when you weigh 120kg. (Just joking! Unless you're modding a go-kart then take this advice seriously.)

Part #3 (Coming soon!) - When are we gonna work on the engine? I want more powerrrrrrr