With great looks come great responsibility. All show but no go? This isn't the case. 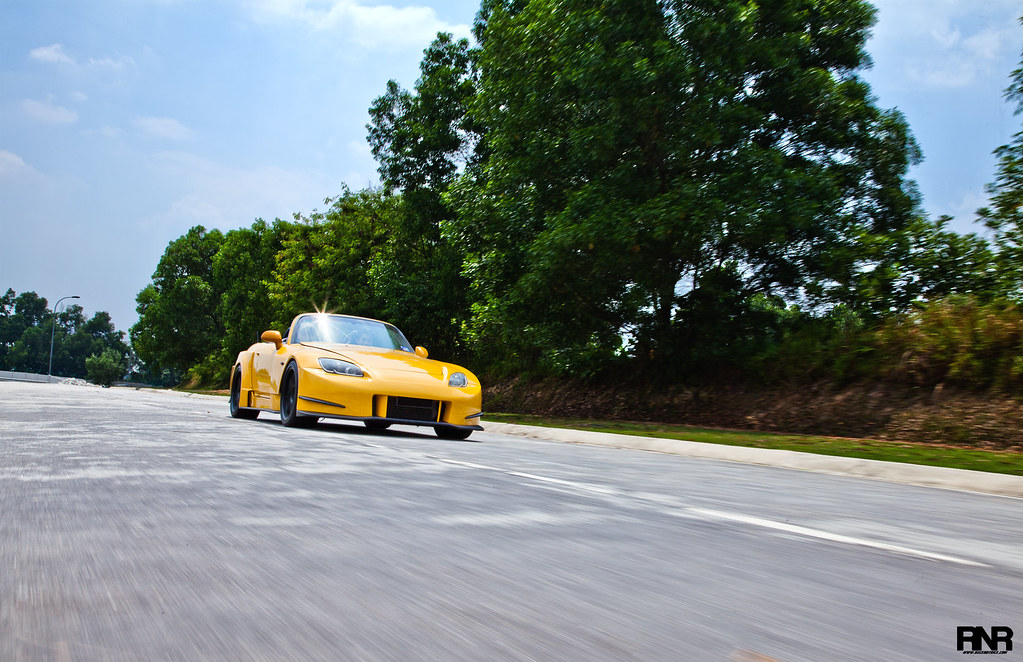 “Wow, wow, wow, wow, wow”. That’s all I could say when I saw the pictures of the car a few weeks ago prior to approaching the owner. Power & looks, that’s our RaceNotRice motto! After a few days of negotiating with Louis (the owner), he finally agreed to let me review his monster of a car. 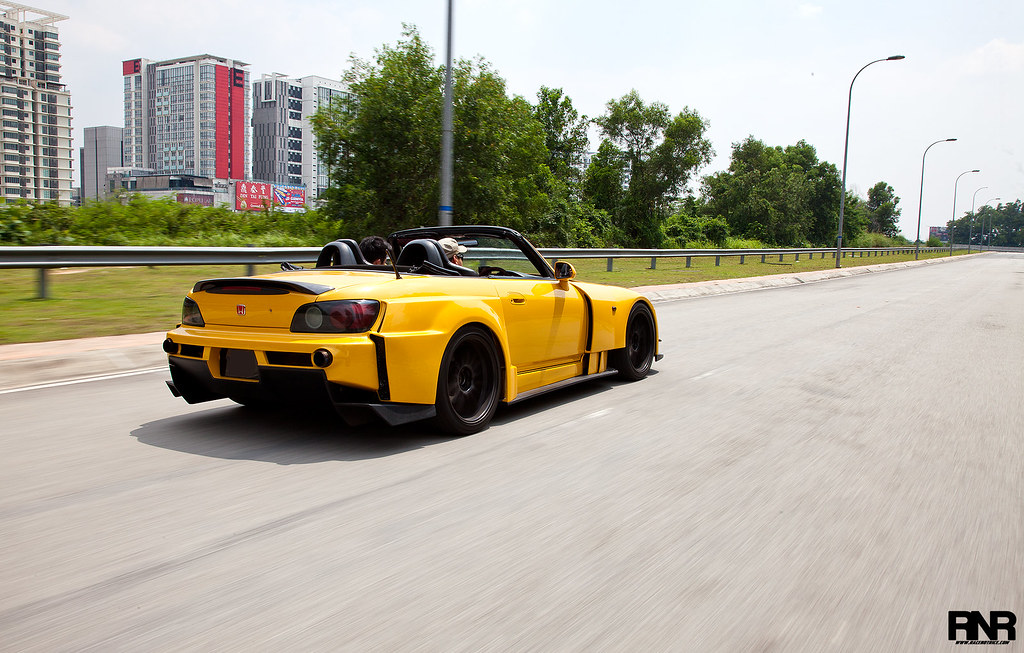 Owning a S2000 in Malaysia is a pretty big deal, they are rarer than most exotics here and they weren’t sold new back in the day. They were all brought in either by grey importers or directly from Japan. 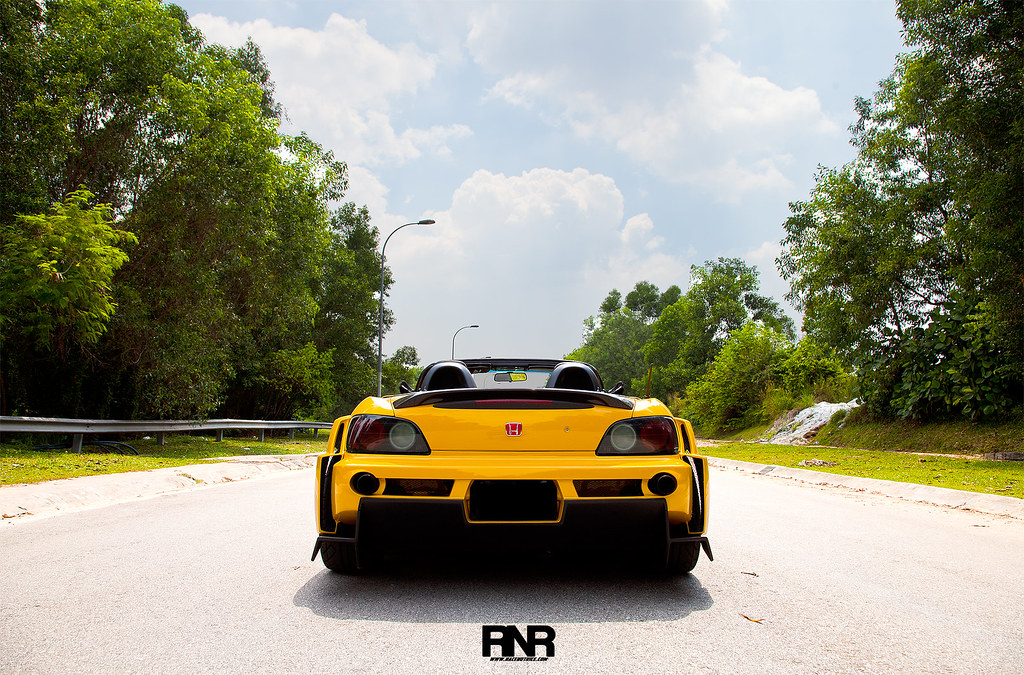 What makes this S2000 stand out is the Amuse GT1 body kit. Just look at it - wide, bright yellow and that crazy exhaust poking through the bumper. The S2000 is already rare in Malaysia, make it bright yellow with a GT1 kit and I guarantee there’s no other like it! I heard rumours of another widebody kitted S2000 in the works but that’s another story for another day. 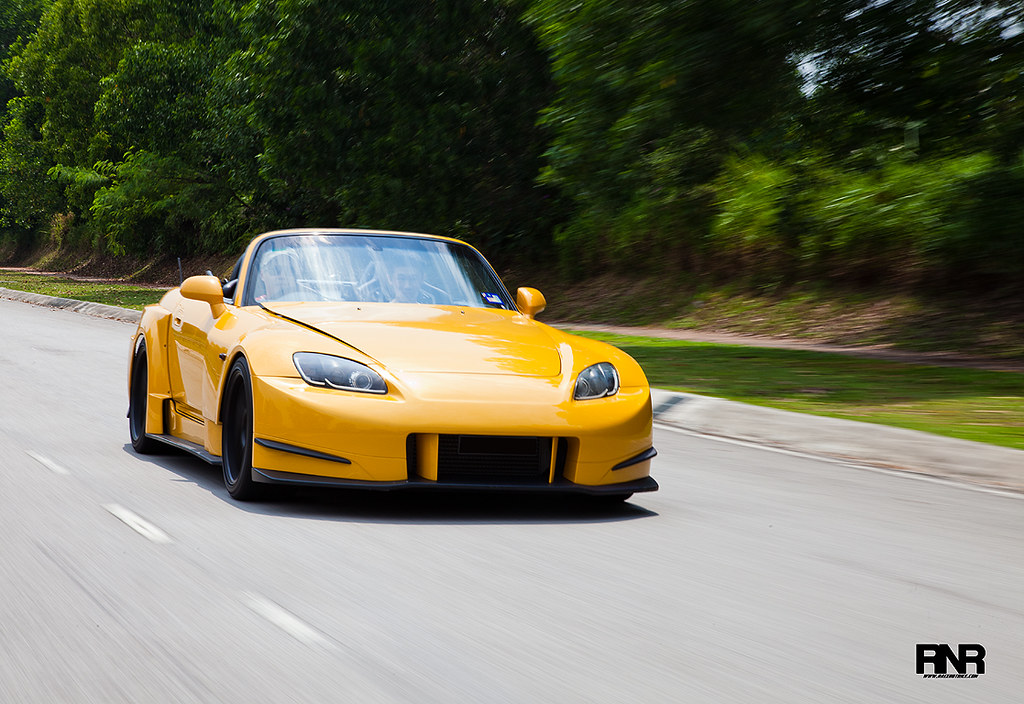 The front has a huge diffuser spanning across the whole front underside of the car channelling air to the coolers. The hood has been lifted to further cool down the engine bay, old school modding but effective nonetheless. 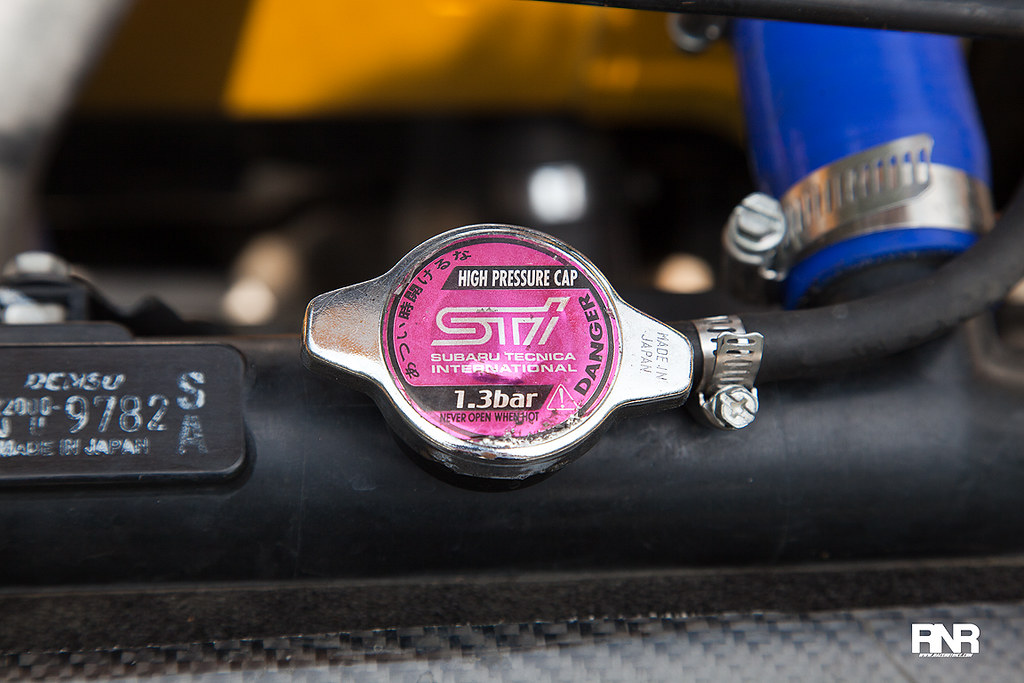 Interestingly, the owner used a STI 1.3bar radiator cap - If its fits, it sits. 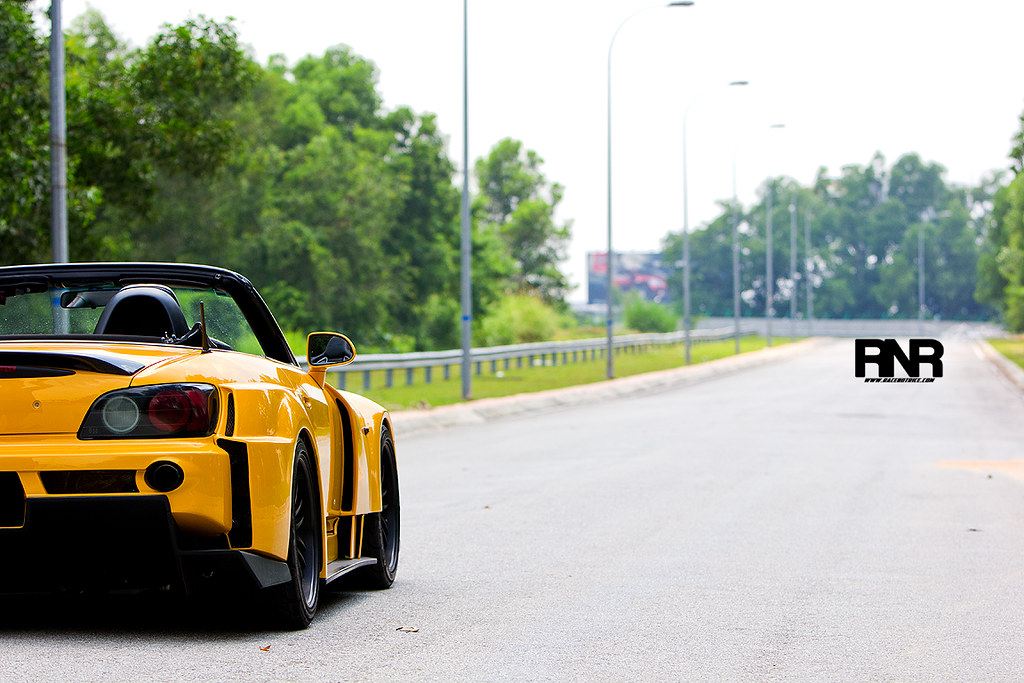 I love the fact that Louis went for a subtle carbon fibre boot lip instead of going crazy with a massive GT wing. Granted that a massive wing will look nice on a s2000 but since everyone is already doing it, a simple lip is more unconventional and definitely the way to go. The rear has a lot going on, with a huge diffuser to further enhance the aerodynamics. 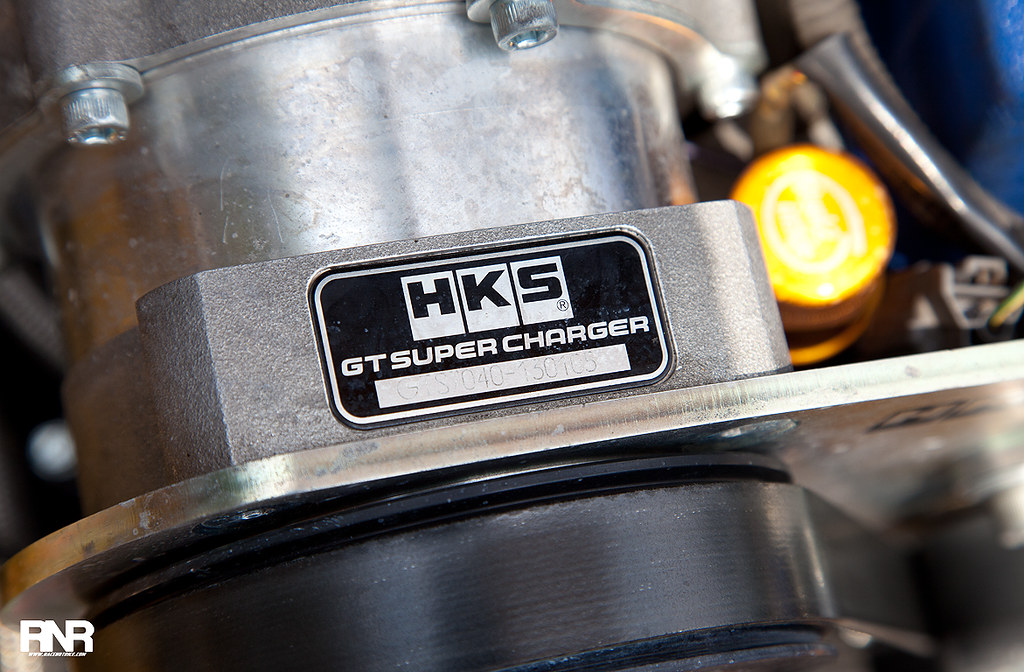 To go with the looks, this AP1 has been fitted with a HKS GT Supercharger kit. Contrary to popular belief, this particular award winning VTEC engine can take quite a lot of punishment even with stock internals. After a tune by JC Racing, the car is now safely running an insane 332hp on wheel. Louis told me it was running 380whp before! I guess Louis enjoyed the extra 50whp for a while and tuned it down for streetability. 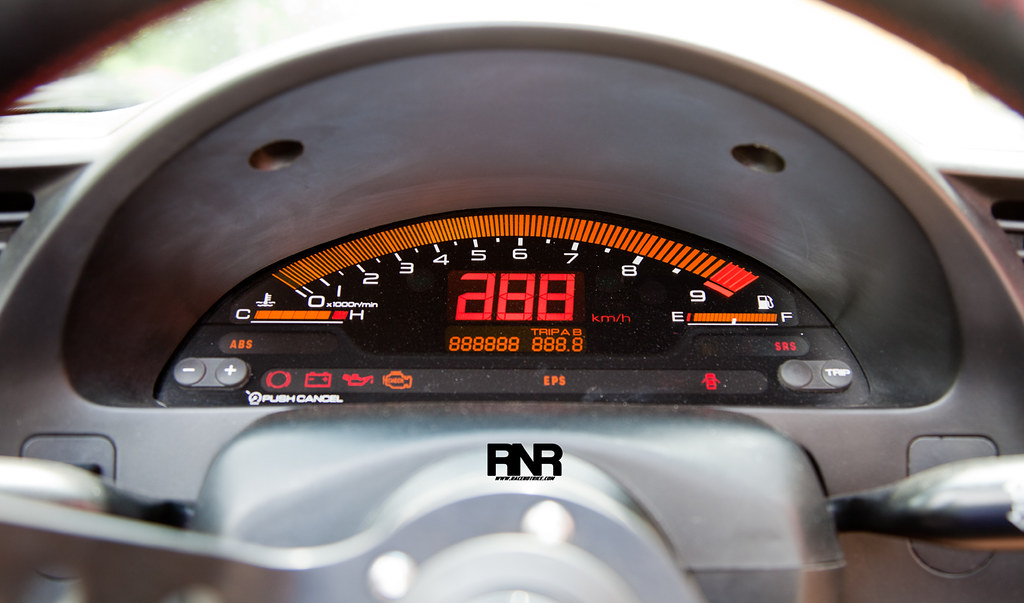 The stock ECU has been hacked by a Greddy e-Manage Ultimate and a Defi ZD Meter was installed to monitor the car’s health. The stock steering wheel has been replaced with a J’s racing Xtreme Racers deep dish steering wrapped with ergonomic suede. 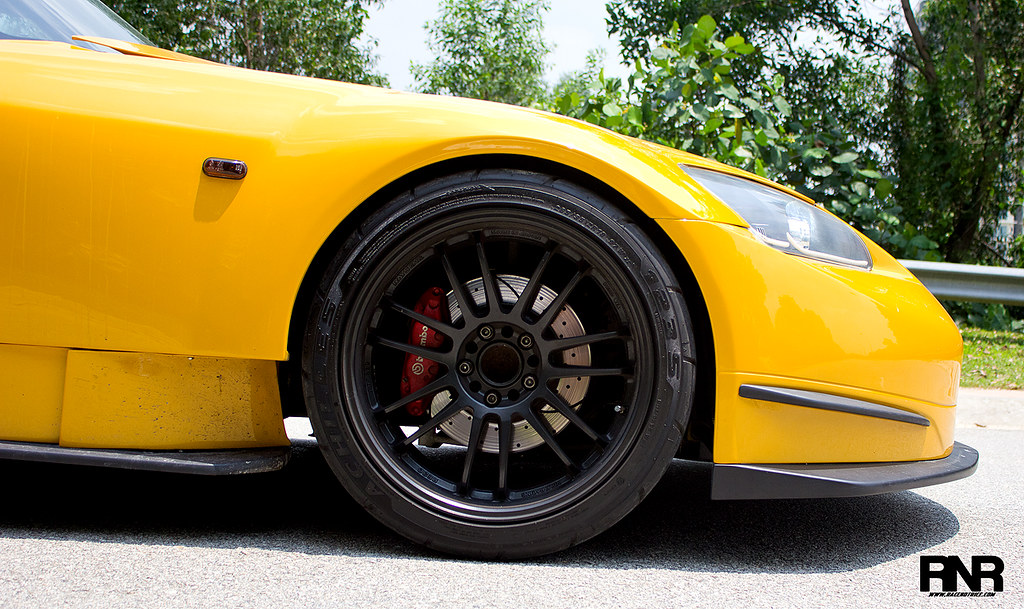 With the power increased, the handling was sorted with a set of KW Variant 2 coilovers. The brake caliper and disc look small and it is because it’s still on stock factory Brembos. That being said, it only sees highway roads and occasional touge sessions, this S2000 doesn’t see much track. Still, if he does go on track, the added aerodynamics would definitely help! So instead of slapping on a set of might-be-underused 6 pot brakes, the money went to a set of Volks RE30 with the cheap and cheerful sticky Achilles 123S. Even in stock form, the 50-50 weight distribution of the chassis offers pretty damn good handling. 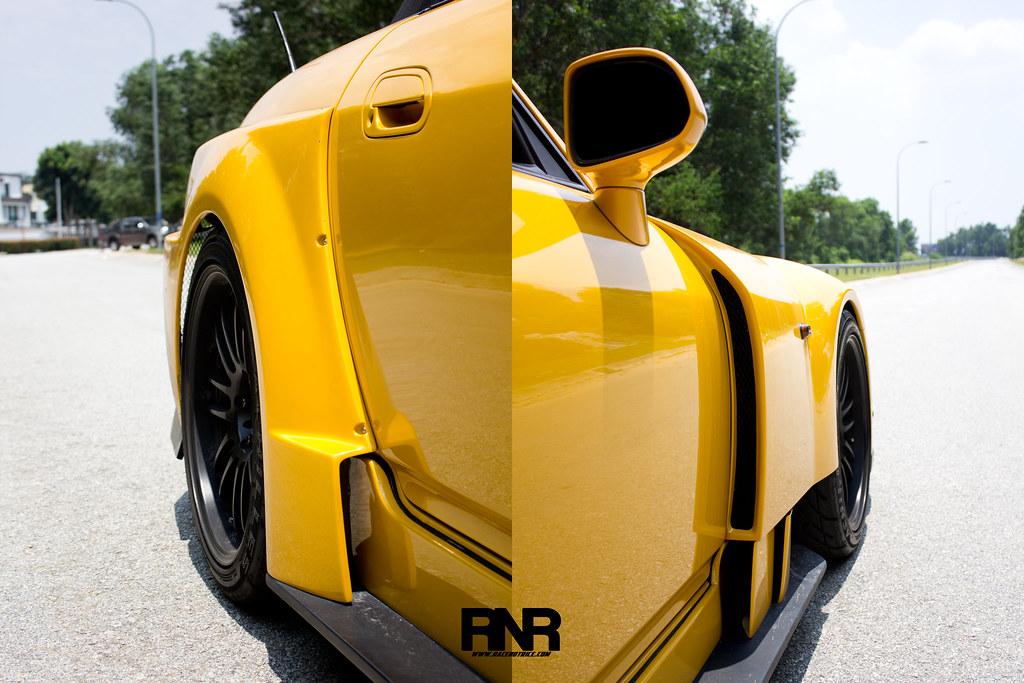 Sadly, all things have to come to an end. The owner is looking to part ways with this S2000 after years of exploring it, for RM 170k... That’s Ringgit Malaysia 170k if you are reading this from another country. PM us in Facebook if you’re interested! 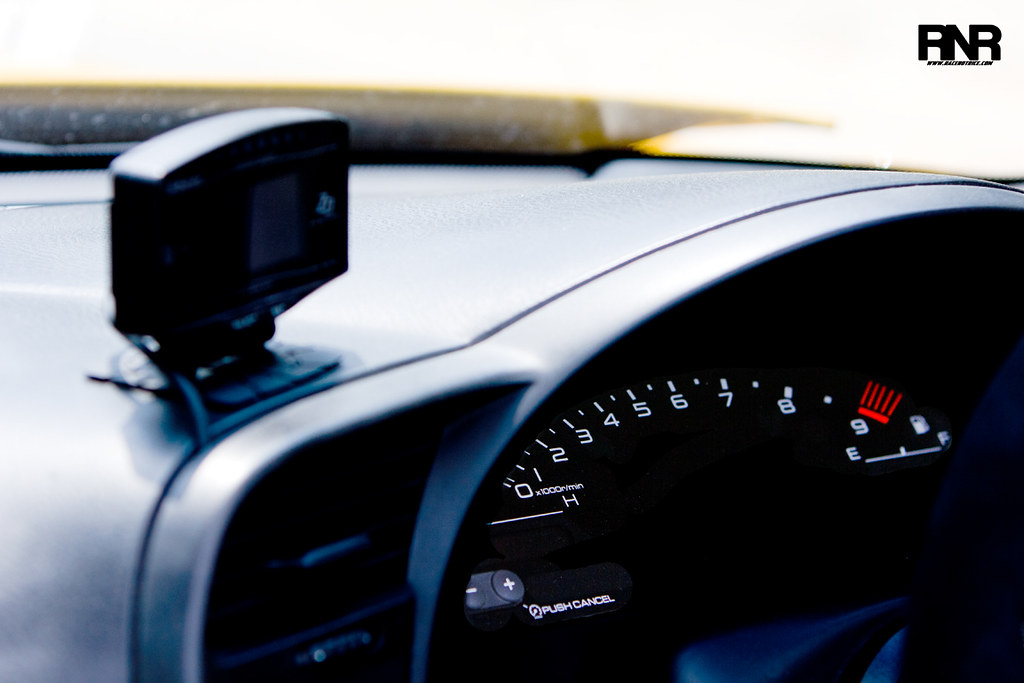 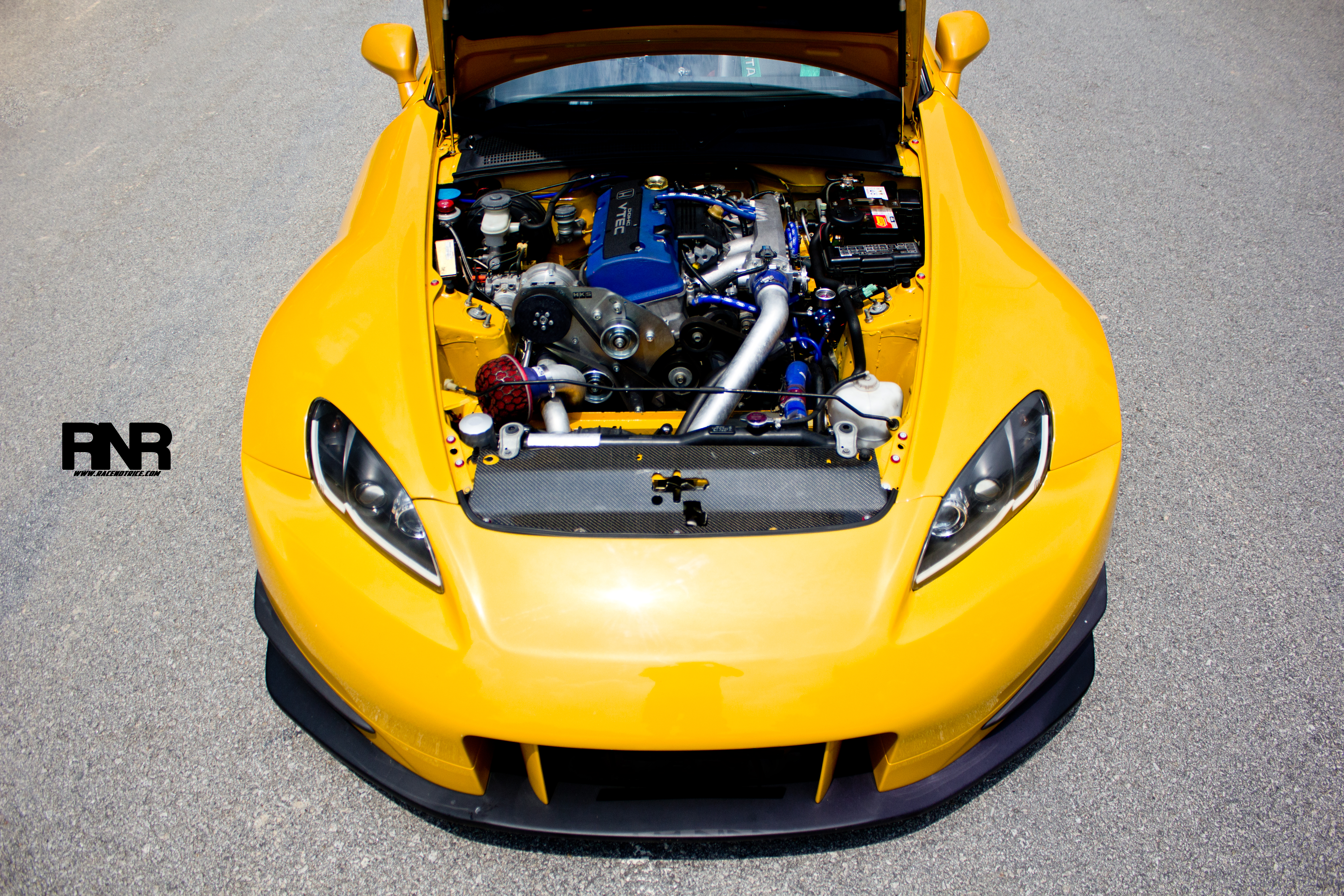 We would like to thank Sek for coming out to meet us when Louis wasn’t available and Louis for letting us molest his fantastic car! Honda might have stopped producing this car but there are still plenty of people out there who still acknowledge its potential. - Bee