The founding member of Civic Nation 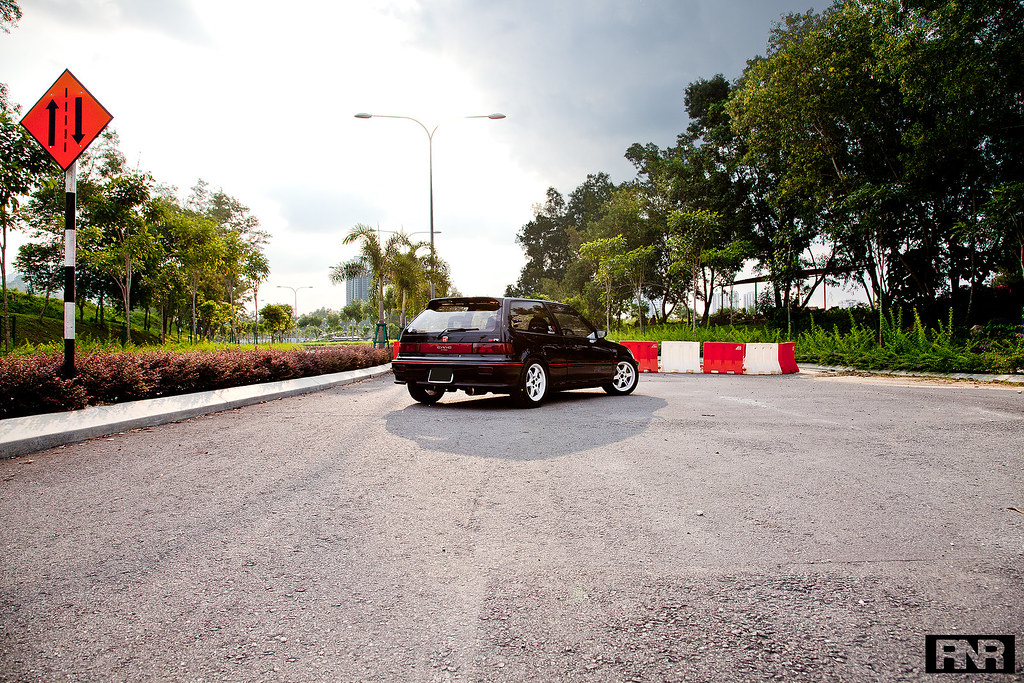 We've featured a lot of Hondas in RaceNotRice, it's not that we're Honda fanboys - truth be told I'm more of a force-inducted nutjob and Bee is just... a nutjob. But ever so occasionally we come across something ever so unique or extraordinary, we just have to feature it. Just like this super mint Honda Civic SiR EF9. 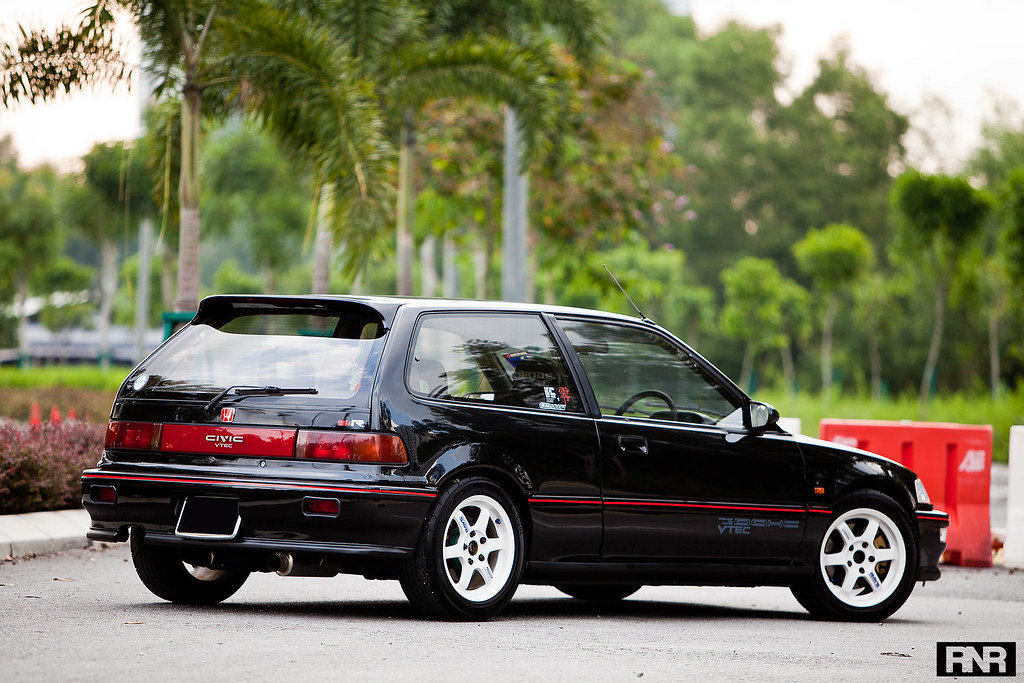 The story of the Civic is more than 20 years old, but some say this is the car that single-handedly kicked off the whole import/tuner scene. If it wasn't for the extreme success of the Civic EF within the tuner scene, we wouldn't have things like The Fast and the Furious, Initial-D and so on.. 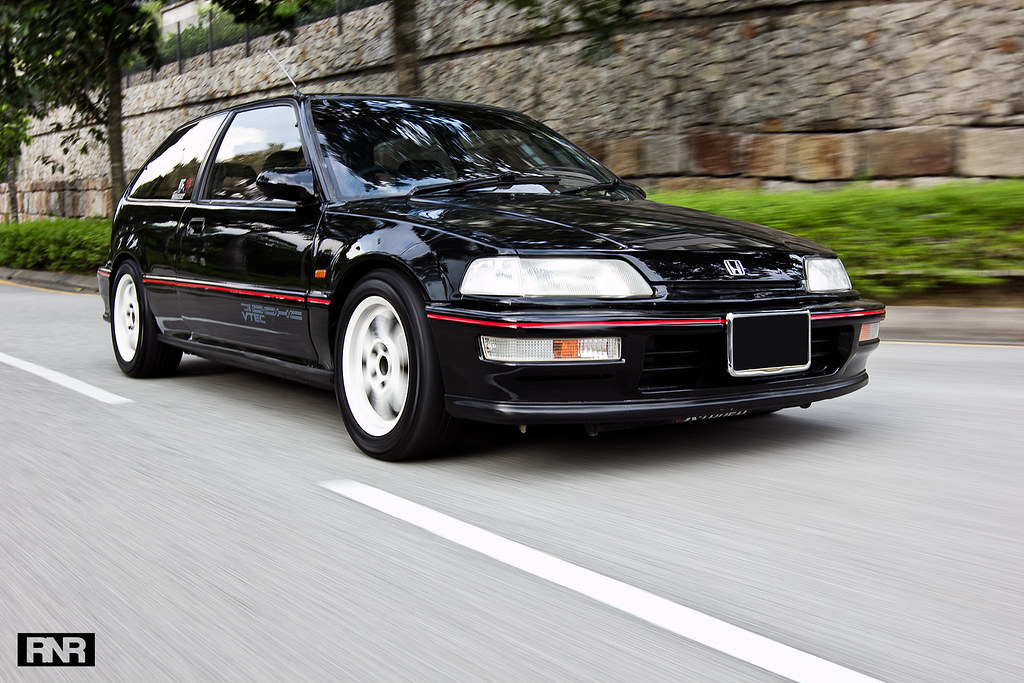 When Honda decided to redesign the Civic in 1988, they gave the Civic EF independent double-wishbone suspension on all 4 corners of this hot-hatch. This meant the EF handled like Usain Bolt on slicks changing direction every 15 seconds trying to outrun a lion. What's more interesting is Honda made the US variant less powerful and less kitted-out than the JDM version. The Japanese got the infamous B16 engine, close-ratio transmission, the works! Once American Civic fans found out that the B16 JDM engines were direct plug-and-play into their Civics, this started the whole Honda JDM revolution. In fact, the Honda aftermarket tuner scene got so large in America only (supposedly) the Mustang had a larger product catalog! 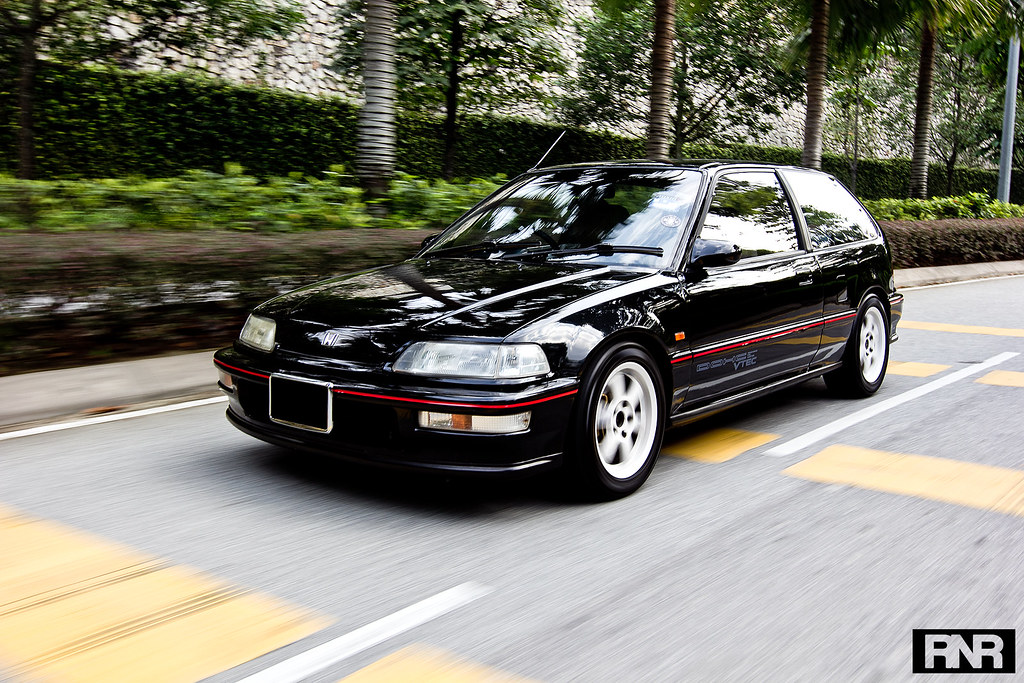 This gorgeous EF is an original Civic EF SiR. But the badge and the chassis is pretty much all that's left of the original form. The frankensteined port-and-polished B16A screamer retained it's original camshafts and valve springs, but it's using the B18C bottom end paired with B16B pistons (A, B and C!). The beauty of Honda engines is the interchangeable parts between the same series engines! This combo interestingly increases the compression ratio and stroke to produce more torque/power. How much more? No idea since the owner never sent his car for dyno. 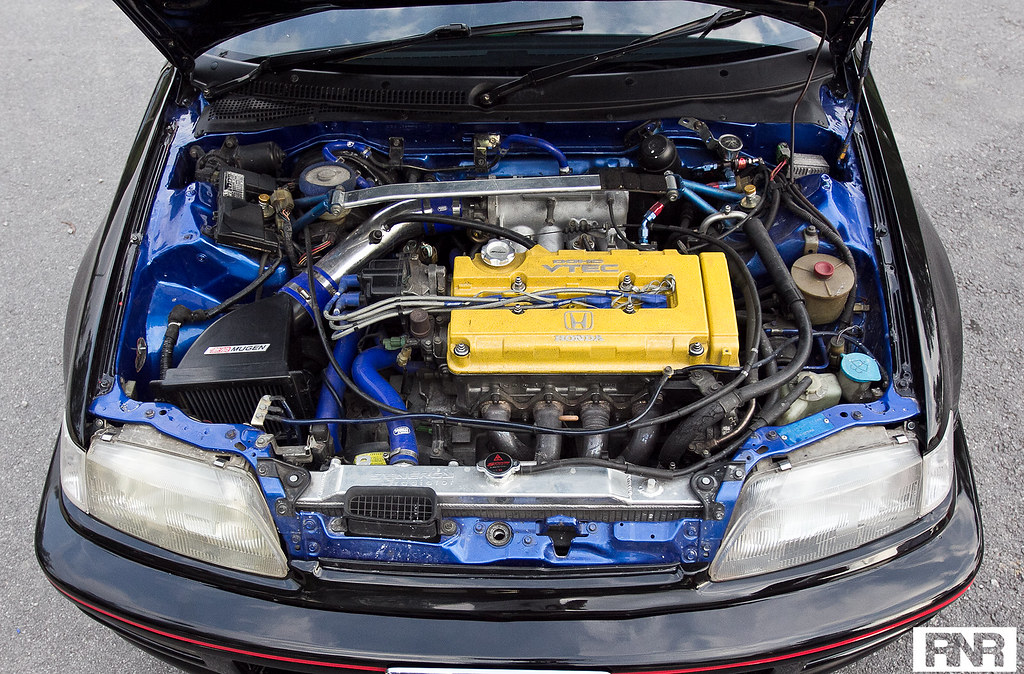 With all the engine mods that the owner has done (and most typical Honda enthusiasts would have done as well) the EF purely runs on RON97 or more. Anything less and expect a lot of nasty knocking. The original gearbox was close-ratio, but with all tuner Civics nothing is ever stock. Retrofitted 4.4 final gear ratios meant it cruised like an Integra instead of a screaming toddler on the highway. Practicality is the way to go! 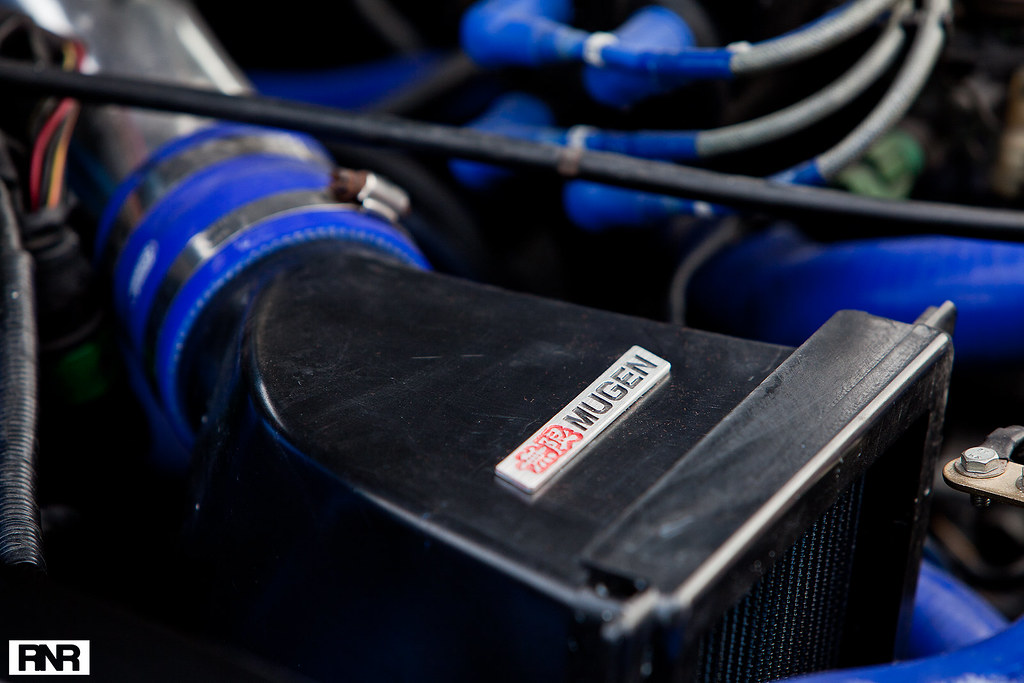 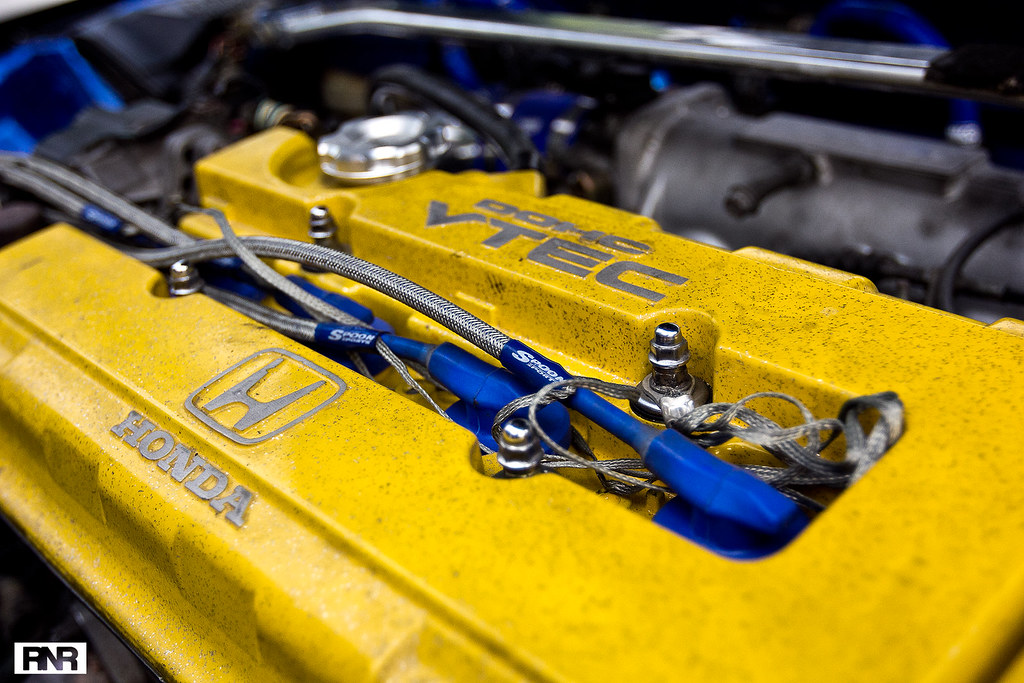 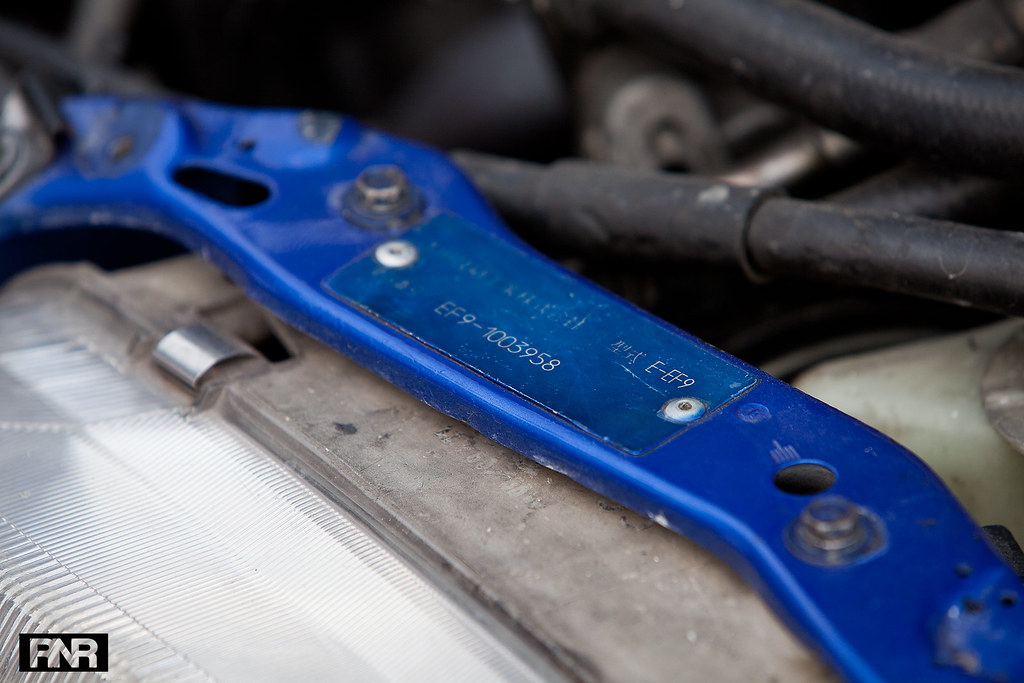 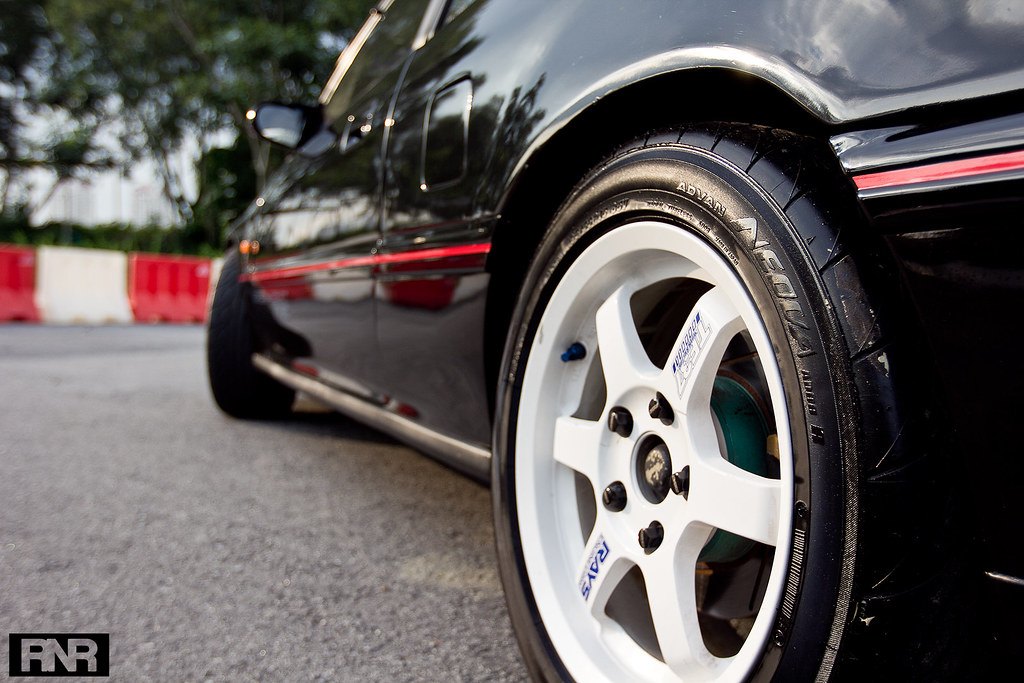 Honda owners that I've come across are all fond of 'sleeper' looks. But pay close attention to the original Rays Volk TE37s wrapped in super sticky AD08R tyres. The EF needs it for the - wait for it.... launch control system that's integrated into the reflashed chrome ECU. Aggressive coilovers help stop the car from frog jumping and diving but on rocky bumpy roads, it's a challenge to drive around even with all the braces installed - does an excellent job keeping the driver awake since there is no stereo in the car! 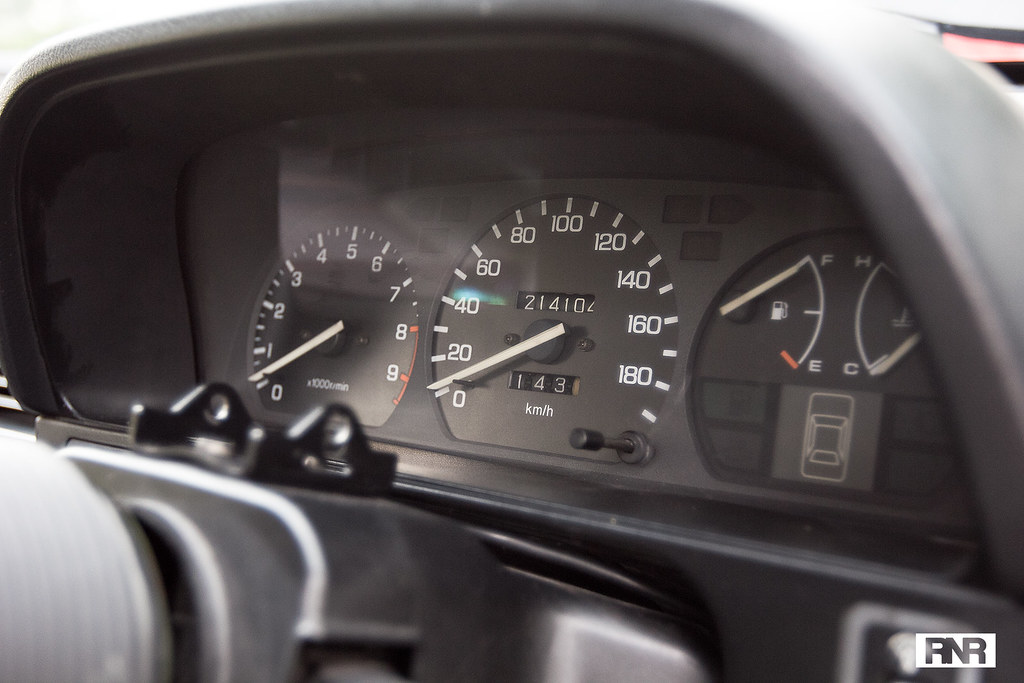 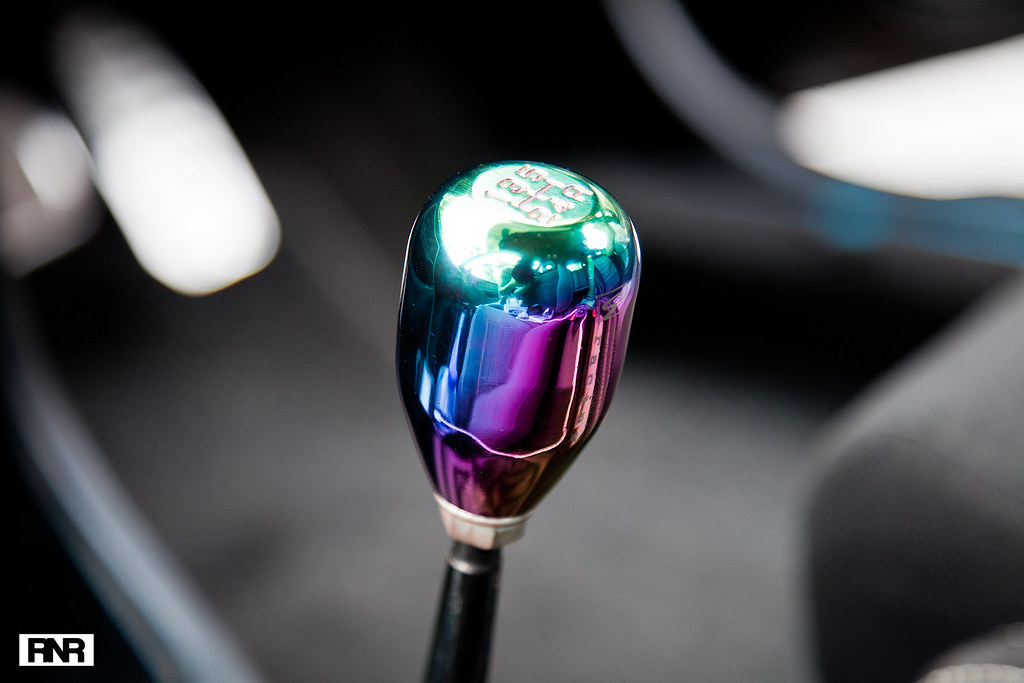 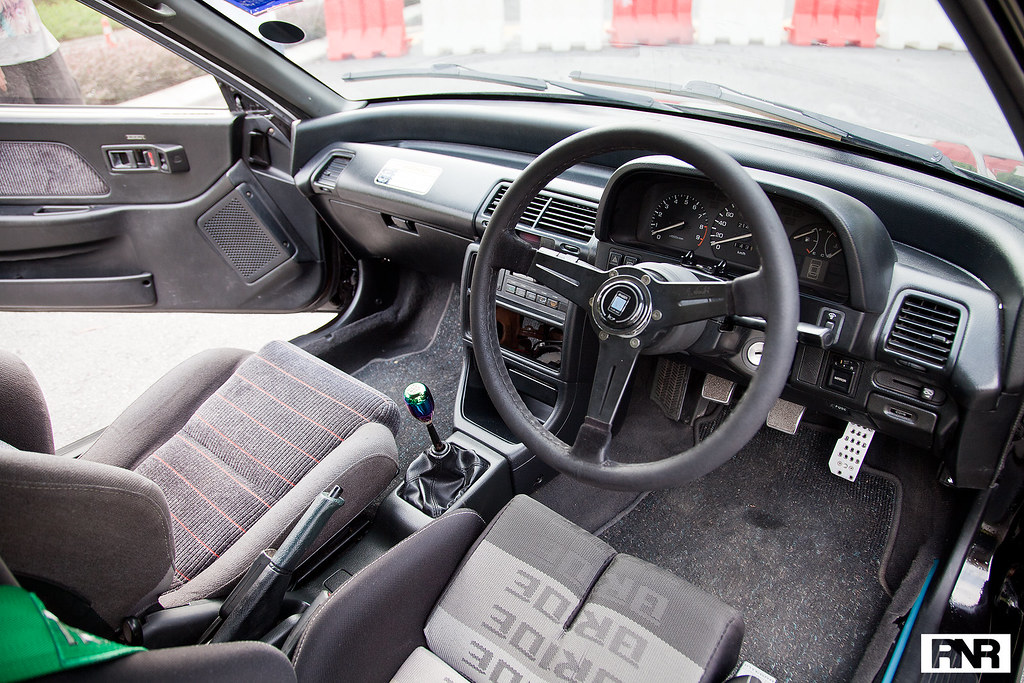 Having spoken with the new owner of this car (yes, it was sold), he explains that although it's using a 4-puck Exedy clutch, the car is relatively easy to drive. But the rock hard suspension isn't his cup of tea and he plans to later downgrade to something less bone shattering such as Bilsteins. Then there's the extremely loud neighbors-wrath-inducing 5Zigen exhaust, the drone is apparently too much for the new owners aged ears. A quiter swap might be in the works in the next few months.

Exploring the car is half the fun of buying a new car. Right now he's figured out how to launch the car from standstill - all the better for me to record a really loud launch video!